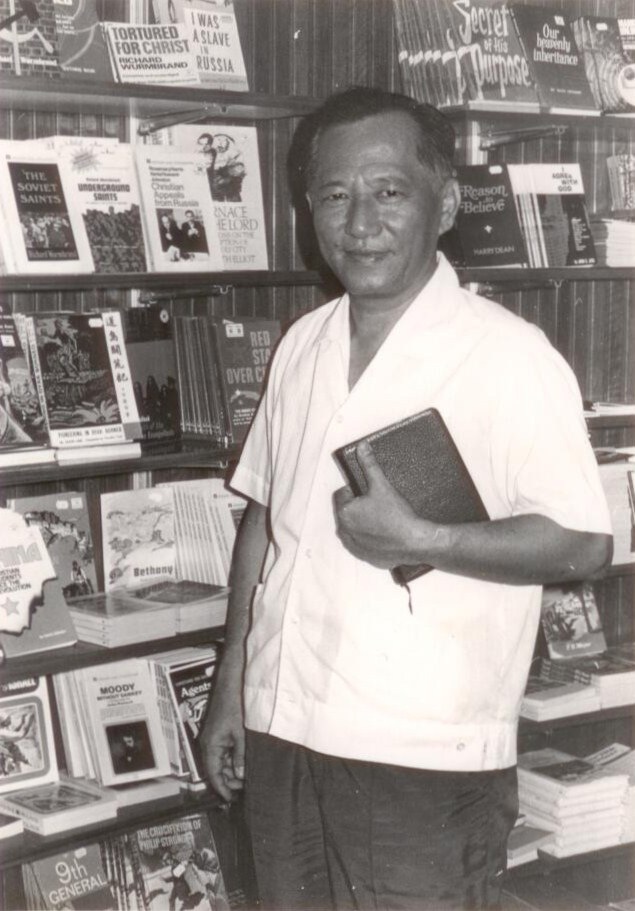 The Far Eastern Bible College (FEBC) Library was originally located at three places: the second storey of the L-extension block beside the Greek/Hebrew classrooms (open library), the second storey of the church sanctuary at the rear balcony (reference library), and the mezzanine floor of the bell tower. The library rooms were small, shelf and study spaces were limited.

Providentially, the High Court of Singapore on 27 November 2014 issued a scheme to regulate the use of the premises at 9, 9A and 10 Gilstead Road by Life Bible-Presbyterian Church (LBPC) and FEBC. Since then, the space allotted for FEBC’s exclusive use has undergone extensive renovations. The library is now bigger and centralised, and located at the second storey of the L-block occupying the space of the former LBPC/FEBC office, Reformed Tape Library, open library, and the Greek/Hebrew classrooms. The men’s dormitory is just next to it and the women’s dormitory is just above it. Residential students thus enjoy easy and convenient access to the library.

FEBC is grateful to the many who had given books to the library. In the early years, the Rev CT Hsu, one of the “three musketeers” in the history of the Bible-Presbyterian Church, contributed many volumes, and recently, the Rev Stephen Khoo donated his personal library of 3000 books. The library has also acquired the files of the late Rev John MacKenzie, founding editor of Faith and Freedom magazine per kindness of the Rev Errol Stone of Faith Presbyterian Church (Perth, Australia). The MacKenzie files contain valuable documents on Dr Carl McIntire, the history of the Bible Presbyterian Church in the USA, and the International Council of Christian Churches (ICCC).

The FEBC Board of Directors in a meeting on 14 April 2015 decided to dedicate the new library to the memory of FEBC’s founding principal—the Rev Dr Timothy Tow. The new library is henceforth called the “Timothy Tow Memorial Library”. The dedication was held on 13 November 2015 with a thanksgiving dinner and service. The Rev Dr Quek Suan Yew spoke on “Remembering Our Teachers” (Heb 13:7–8), and the Rev Stephen Khoo prayed the dedicatory prayer. Matron Ivy Tow cut the ceremonial ribbon to declare the Timothy Tow Memorial Library officially open.

“Remember them which have the rule over you, who have spoken unto you the word of God: whose faith follow, considering the end of their conversation. Jesus Christ the same yesterday, and to day, and for ever.” (Hebrews 13:7–8).

A Brief Biography of Timothy Tow

The Rev Dr Timothy Tow (1920–2009) was the founder of the Bible-Presbyterian Church and movement in Southeast Asia. In 1935, during the Singapore Pentecost, he was saved under the preaching of the great Chinese revivalist—Dr John Sung. In 1946, in submission to the Lord’s call to turn away from fame and fortune and the study of law, he entered the full-time ministry in fulfilment of his mother’s vow. For his theological training, the young Timothy Tow first went to Nanking, China to study at Spiritual Training Theological Seminary under China’s first theologian—Dr Chia Yu Ming. The Lord later opened the door for him to study in the United States at Faith Theological Seminary where he studied Systematic Theology under Dr J Oliver Buswell. There he earned his Bachelor of Divinity (now Master of Divinity) and Master of Sacred Theology degrees.

In 1950, Timothy Tow returned to Singapore after his studies to found and pastor Life Bible-Presbyterian Church, which had parted ways with the ecumenical Presbyterian synod. Seeing the need for a biblically and theologically trained leadership in the Bible-Presbyterian Church movement, he founded the Far Eastern Bible College in 1962. In 1964, Shelton College honoured him with a Doctor of Divinity degree for his outstanding contribution to biblical missions and theological education in Singapore and Malaysia. The Rev Dr Timothy Tow is the author of more than 40 books on Biblical Studies, Theology, Church History, and Pastoral Ministry.

In 2003, he founded and pastored True Life Bible-Presbyterian Church until the Lord called him home on 20 April 2009, a week after he conducted his last Easter baptism at the age of 88. He often reminded his students, “In the Lord’s service, there is no retirement.” Jesus promised, “Be thou faithful unto death, and I will give thee a crown of life.” (Rev 2:10). 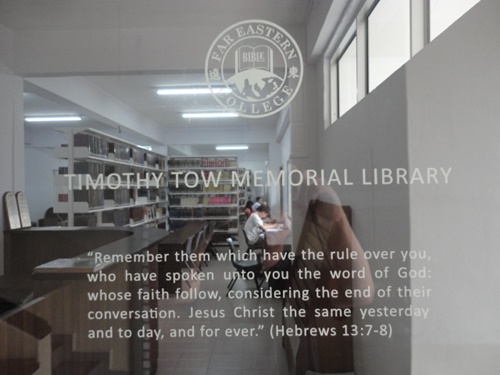 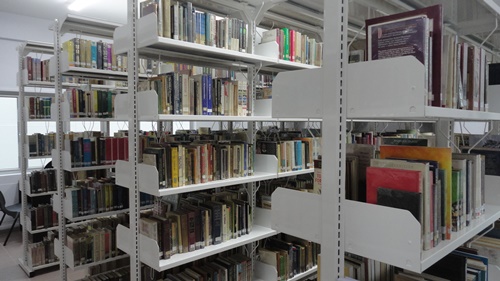 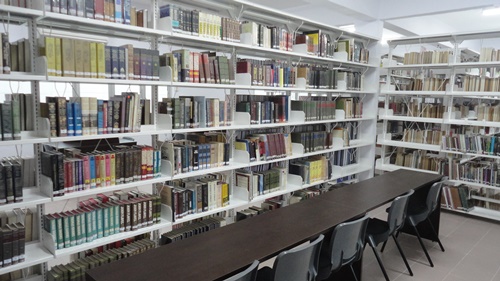